In addition to AI, I am also interested in Data Science and feel excited about applying it to solve real world problems. Before I joined VSlab, I had been working in the R&D Division at Taiwan Semiconductor Manufacturing Company (TSMC) for five years. I was in charge of analyzing the data collected to diagnose the failure modes of manufacturing processes in 10/20 Nanometer Technology Project. To solve these industrial issues more efficiently, I aim to create a synergy between cutting-edge Data Science techniques and my existing domain expertise in Solid-State Physics.

To go deeper into these areas, I am going to pursue my second Master's Degree in Computer Science at the University of Illinois at Urbana-Champaign (UIUC) in 2017 Fall. See my CV for more details. 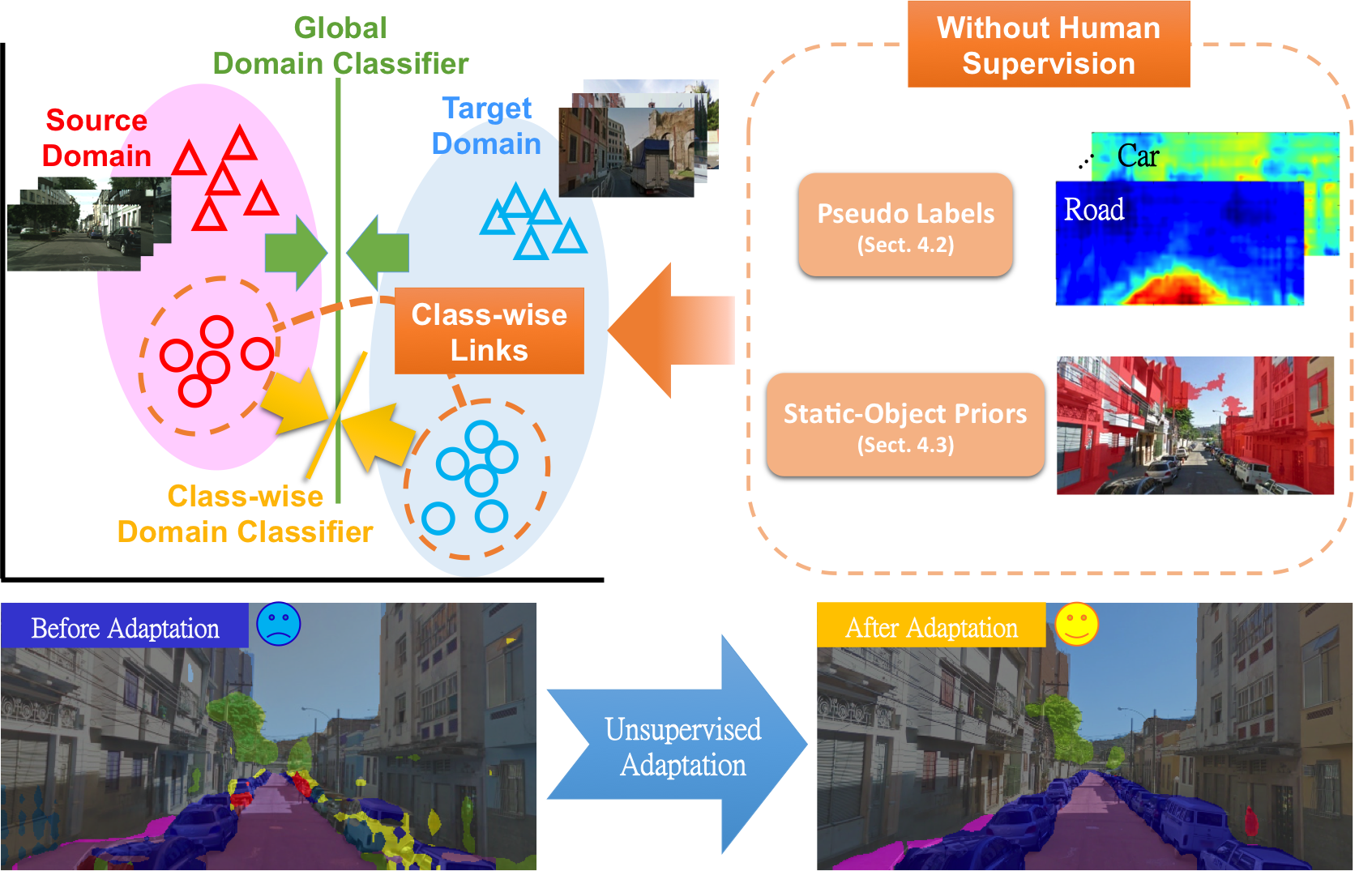 No More Discrimination: Cross City Adaptation of Road Scene Segmenters
We propose an unsupervised learning approach to adapt road scene segmenters across different cities. By utilizing Google Street View and its time-machine feature, we can collect unannotated images for each road scene at different times, so that the associated static-object priors can be extracted accordingly. By advancing a joint global and class-specific domain adversarial learning framework, adaptation of pre-trained segmenters to that city can be achieved without the need of any user annotation or interaction. We show that our method improves the performance of semantic segmentation in multiple cities across continents, while it performs favorably against state-of-the-art approaches requiring annotated training data.
Yi-Hsin Chen, Wei-Yu Chen, Yu-Ting Chen, Bo-Cheng Tsai, Yu-Chiang Frank Wang, Min Sun
Under Review for ICCV2017

Acoustic Velocity and Optical Index Birefringence in A-Plane ZnO Thin Films
The longitudinal acoustic velocity in the direction normal to the c-axis and the birefringence of refractive index of a-plane zinc oxide (ZnO) thin films were measured by ultrafast transient reflection measurement. Through Fourier analysis, the experimental data show that the acoustic velocity is about 6000 m/s and the measured refractive index near the band gap, which is higher than the previously reported results by 20 ∼ 30%.
Yi-Hsin Chen, Yu-Chieh Wen, Wei-Rein Liu, Wen-Feng Hsieh, Chi-Kuang Sun
CJP 2011 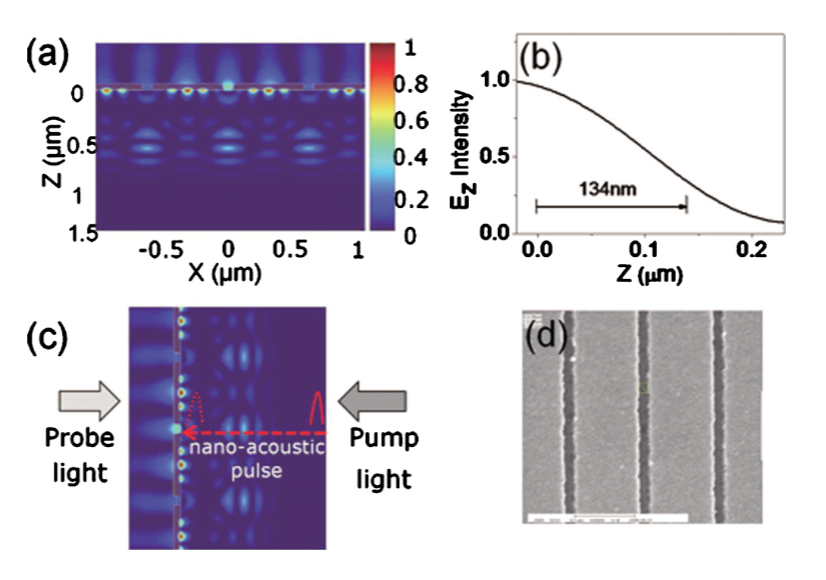 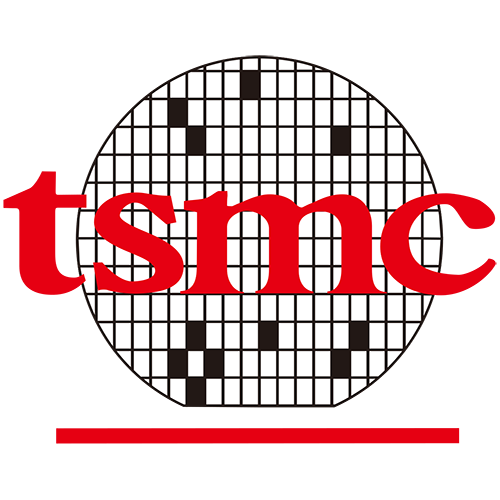